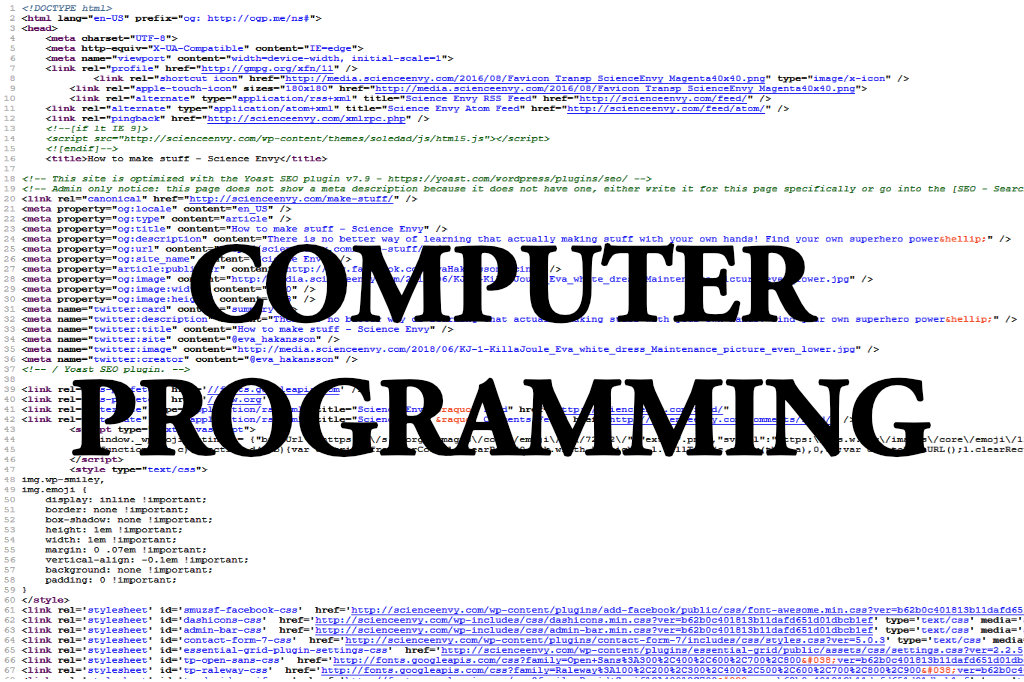 There is a guide to getting started with Scratch here, but it might be more fun to just jump straight into programming a game. My favorite tutorial is the “Running Beetle” Game starting on page 8 in “Teaching Scratch” by Thomas Arts. 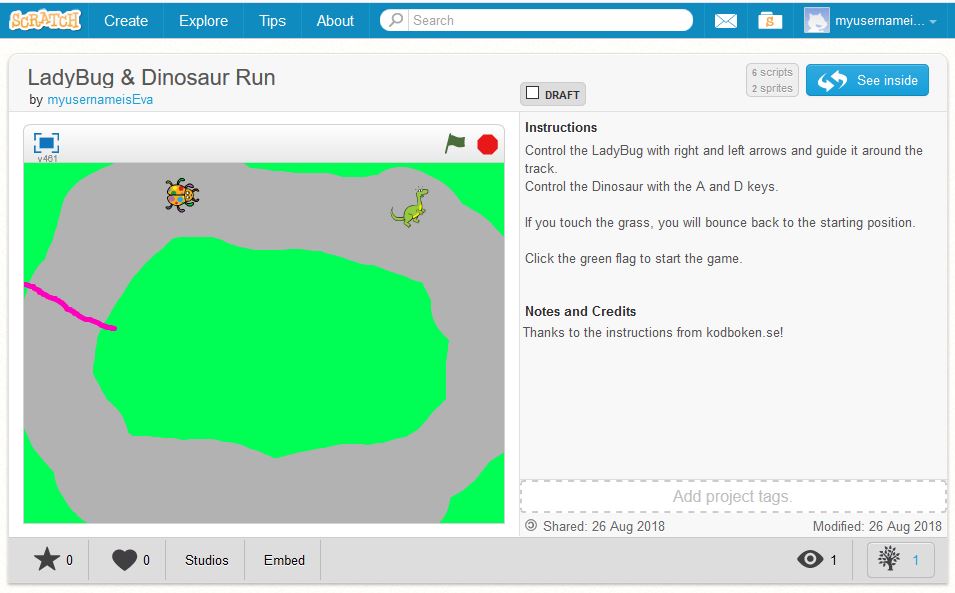 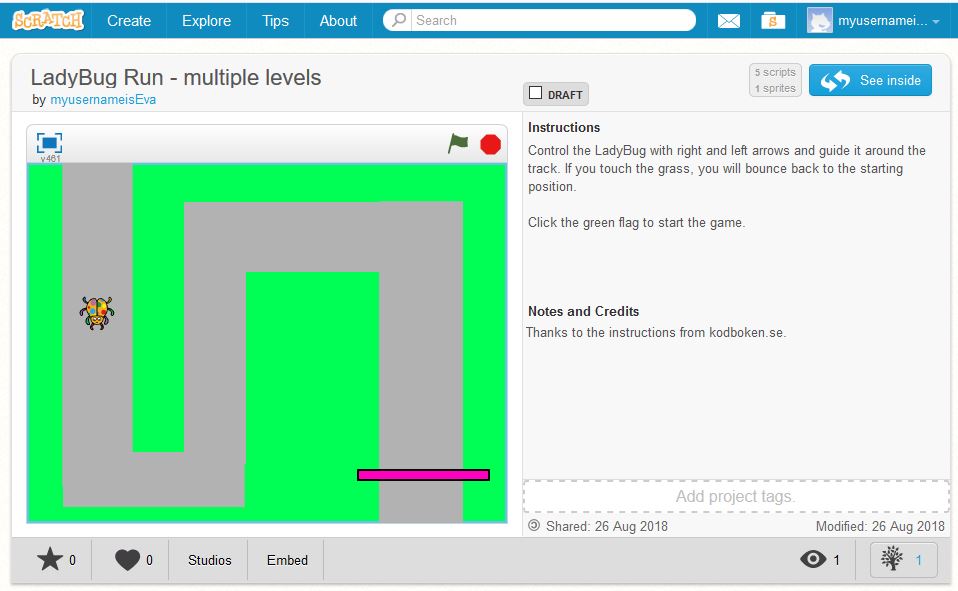