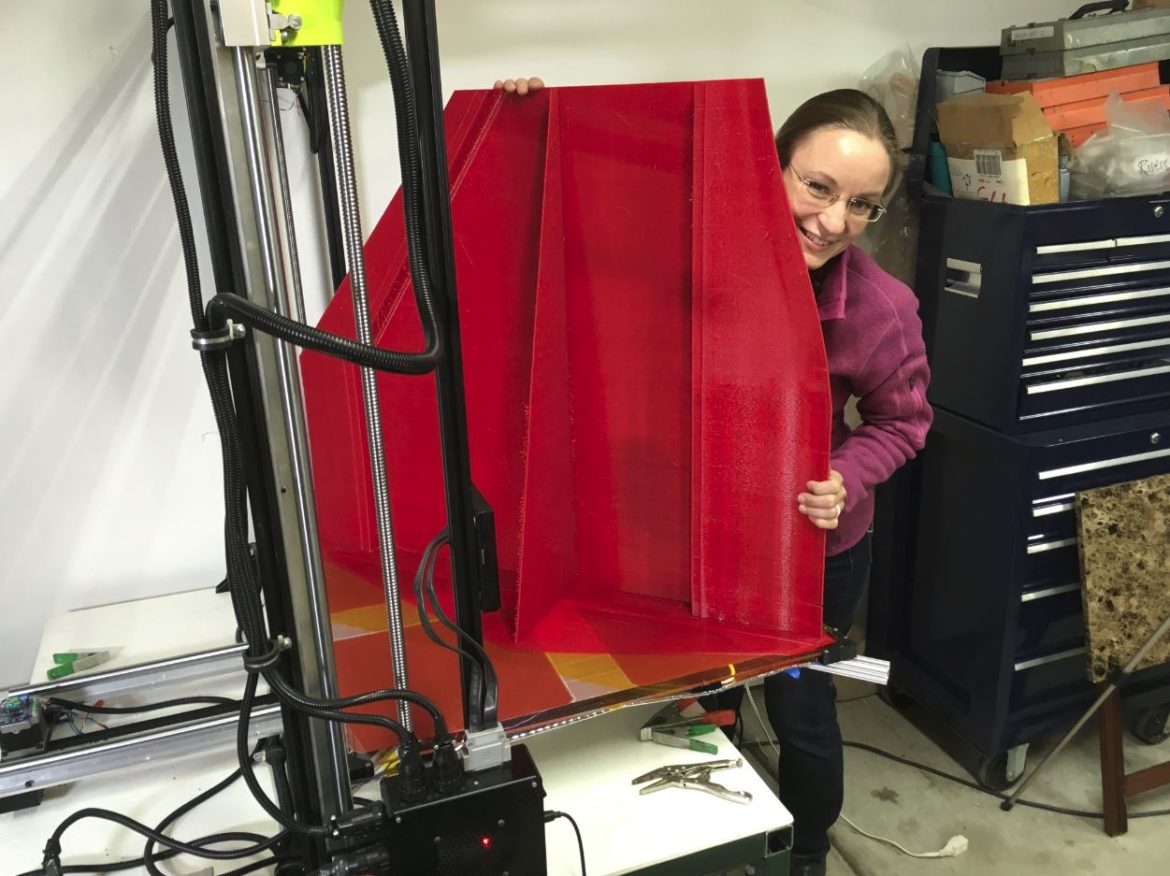 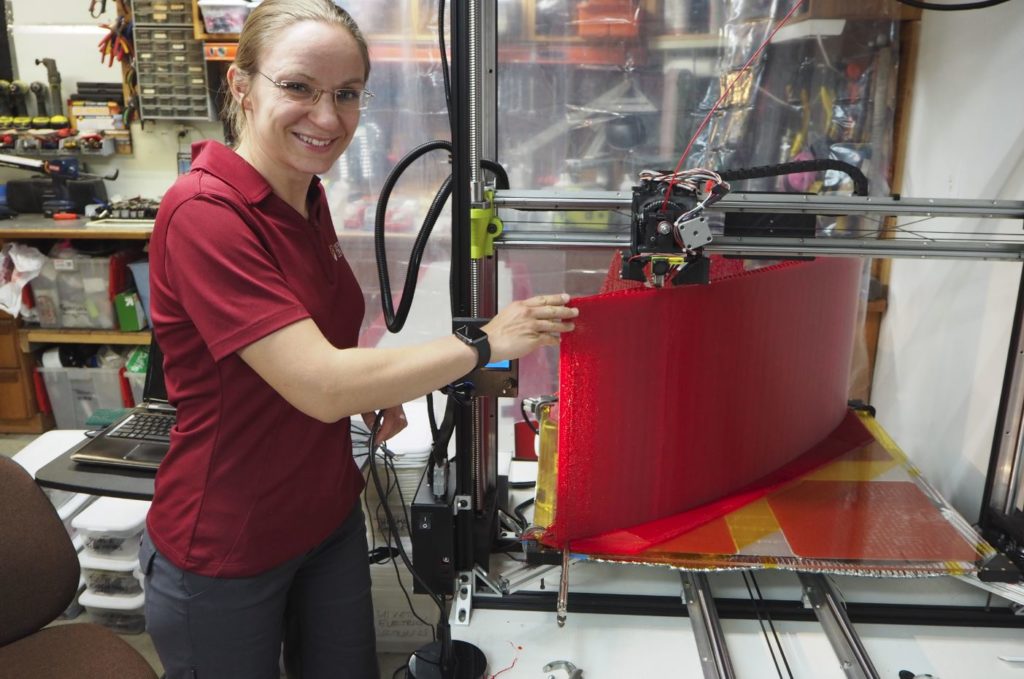 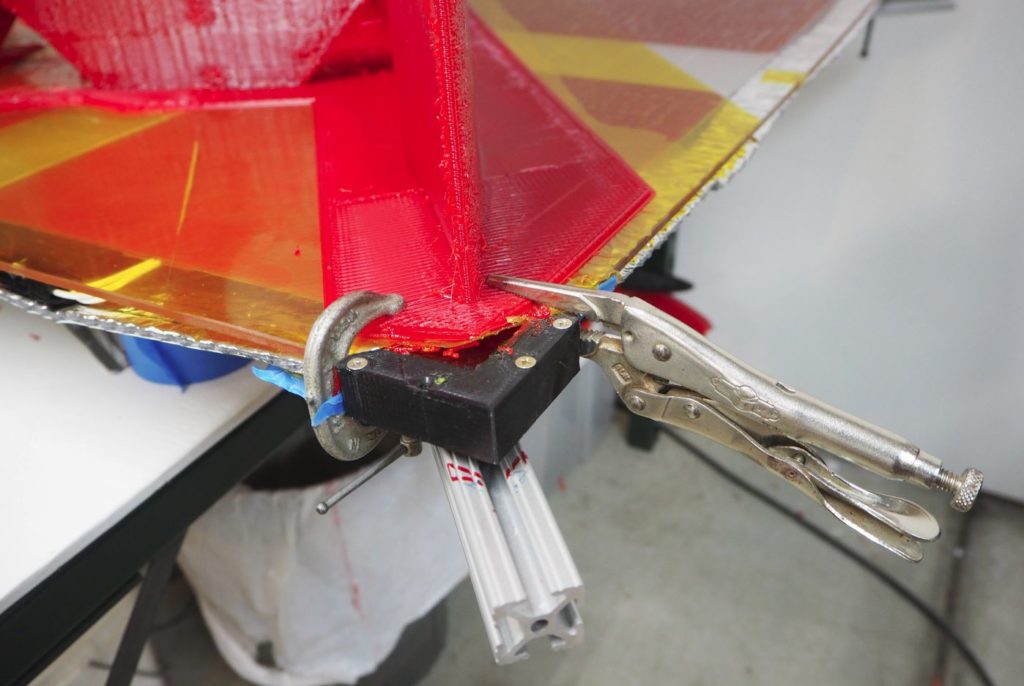 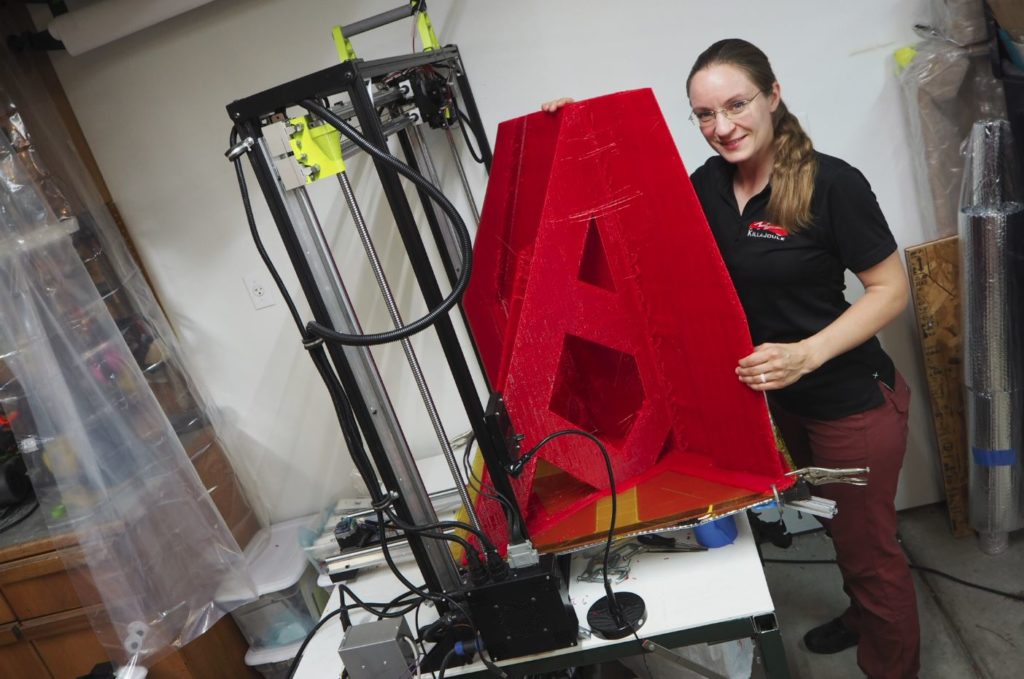 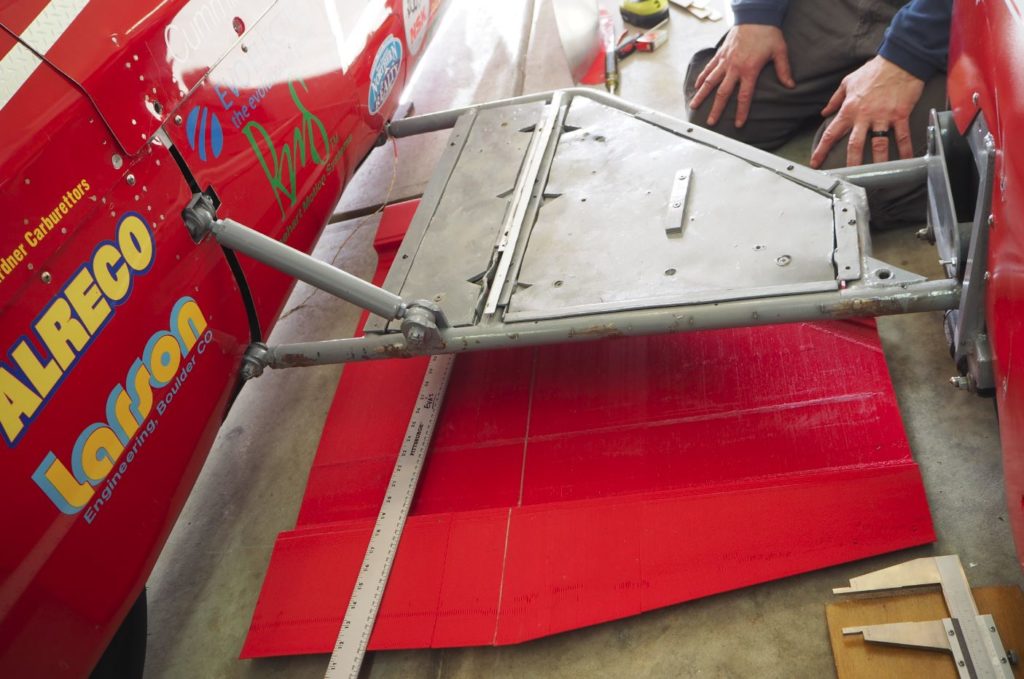 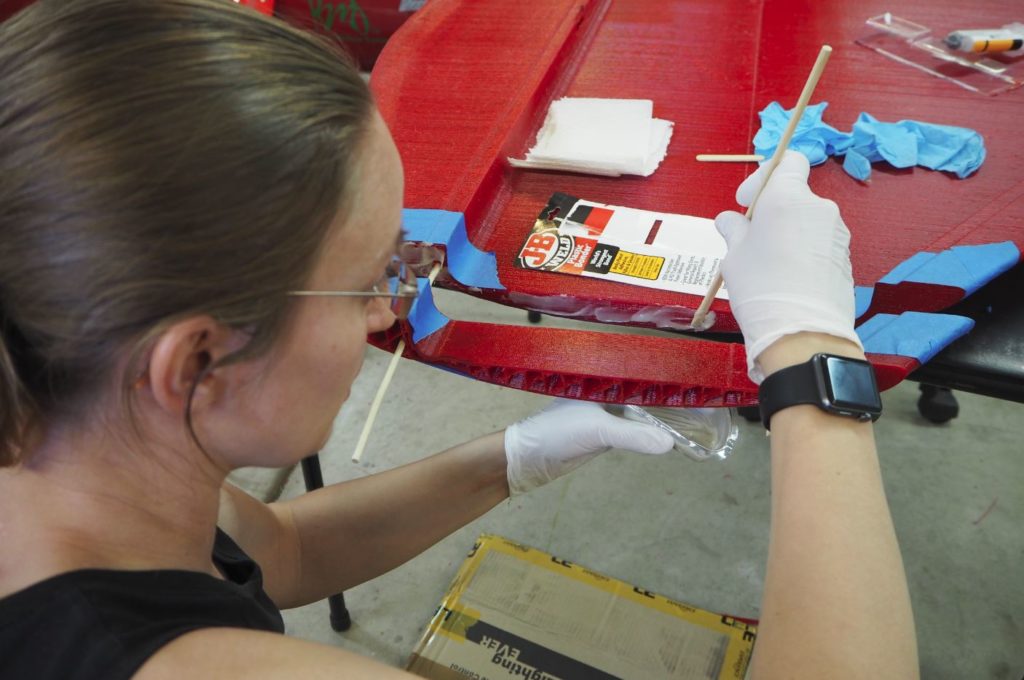 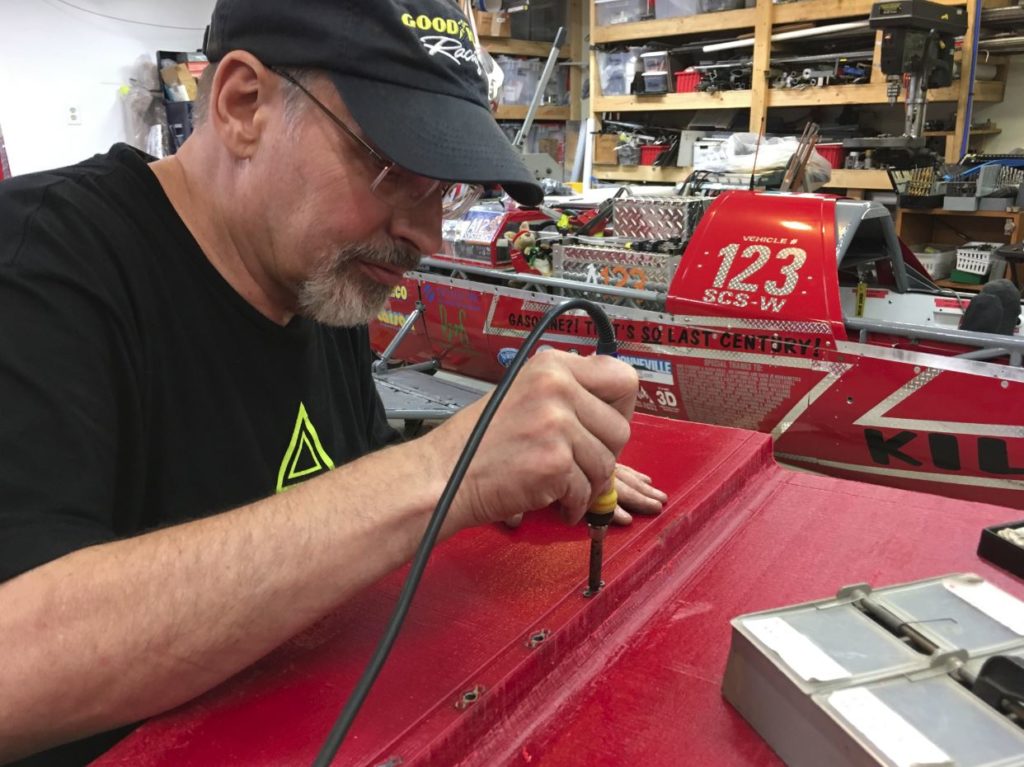 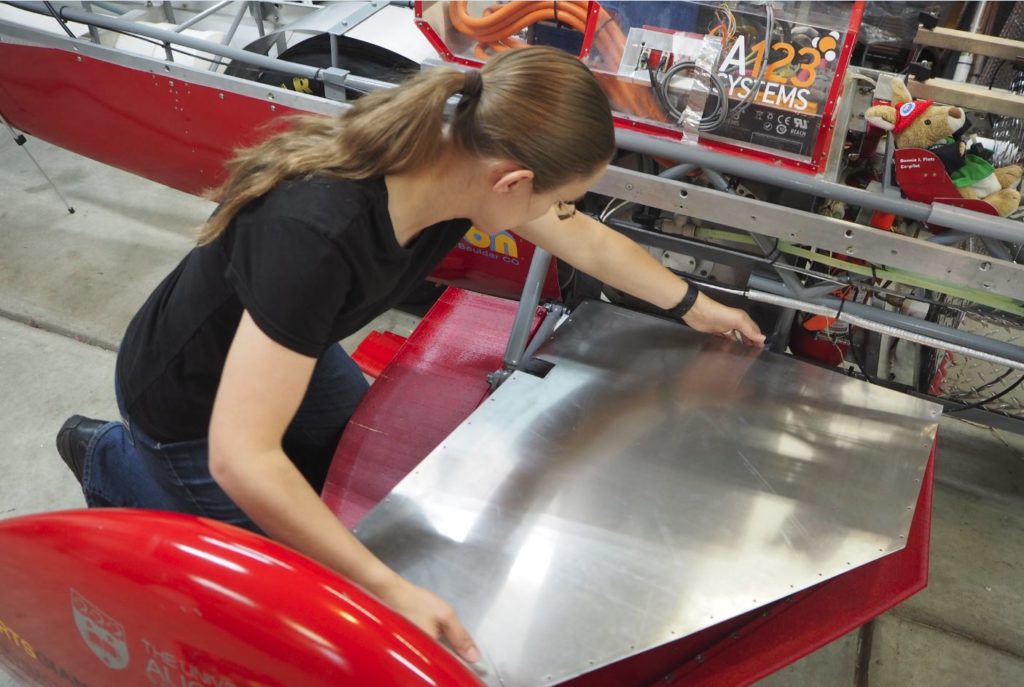 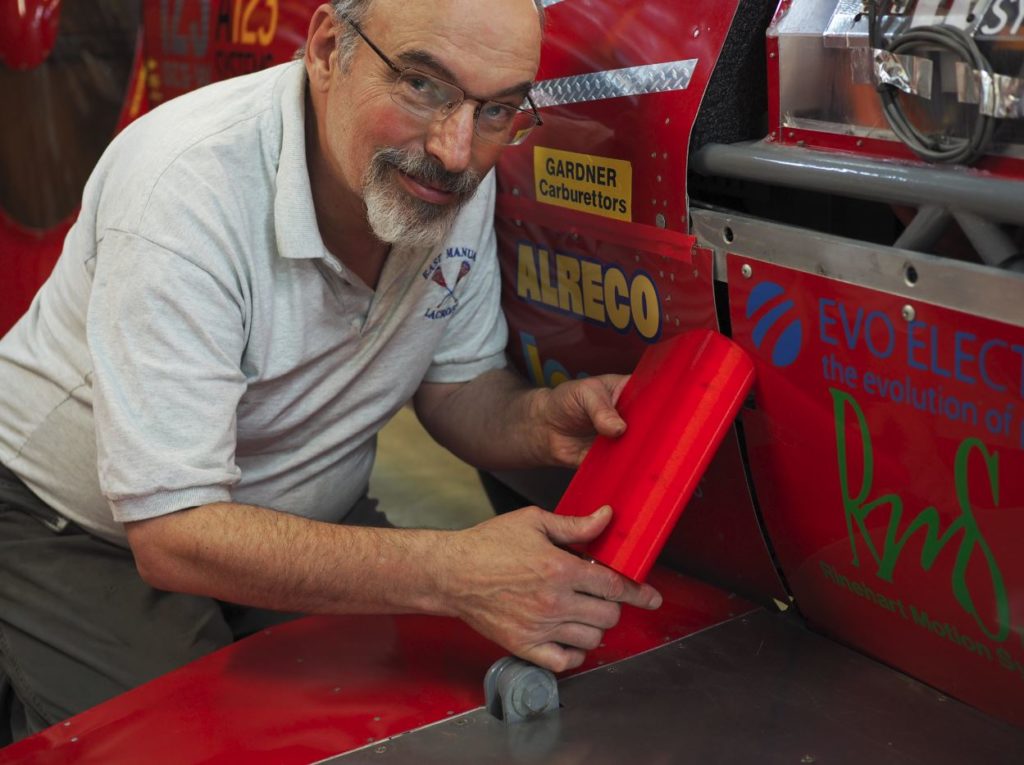 This post is an excerpt from the page “3D printed parts”, that is dedicated to 3D printed parts on the KillaJoule and Green Envy. To get the latest news, go to that page.

We are changing color – from red to green! Meet “Green Envy”!