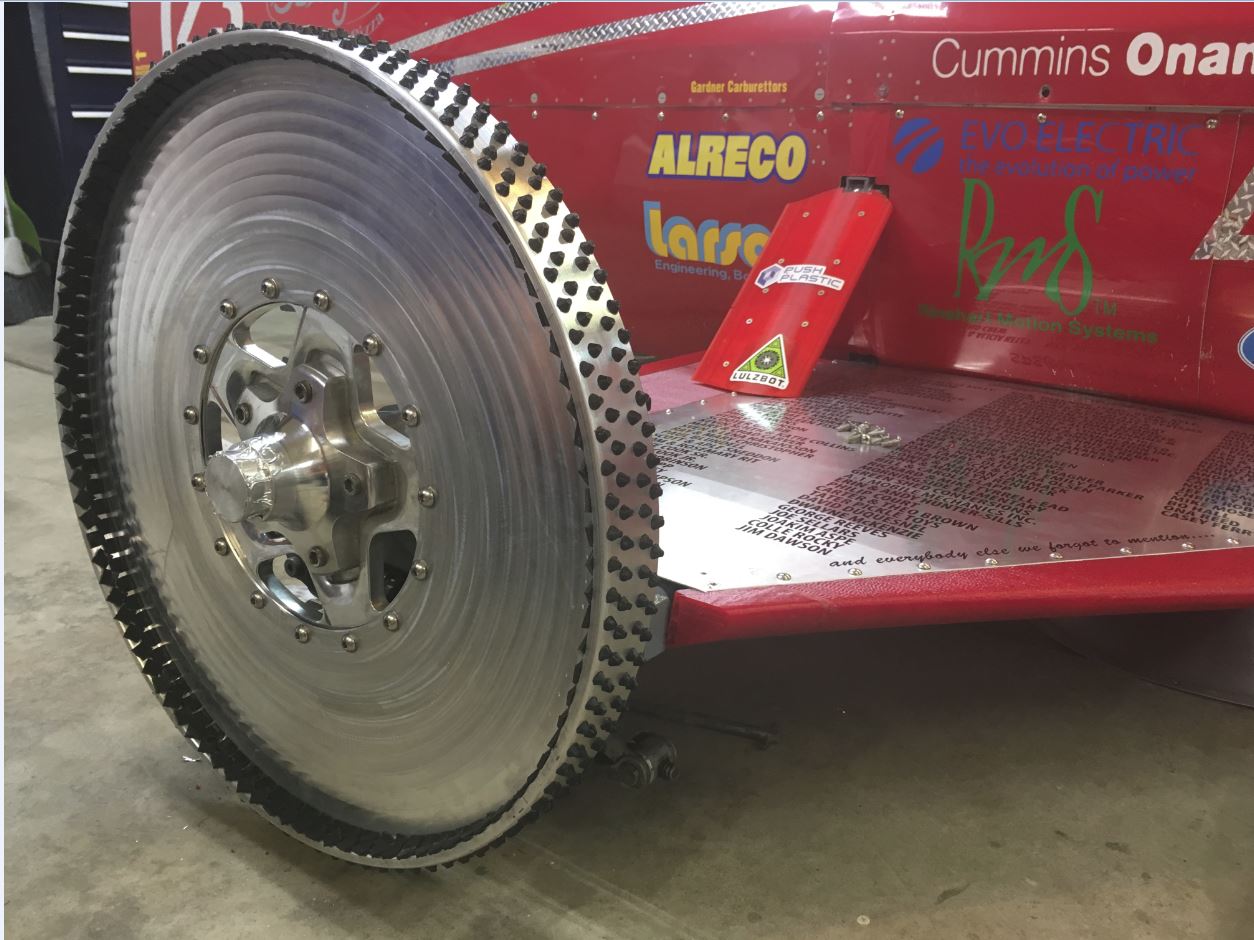 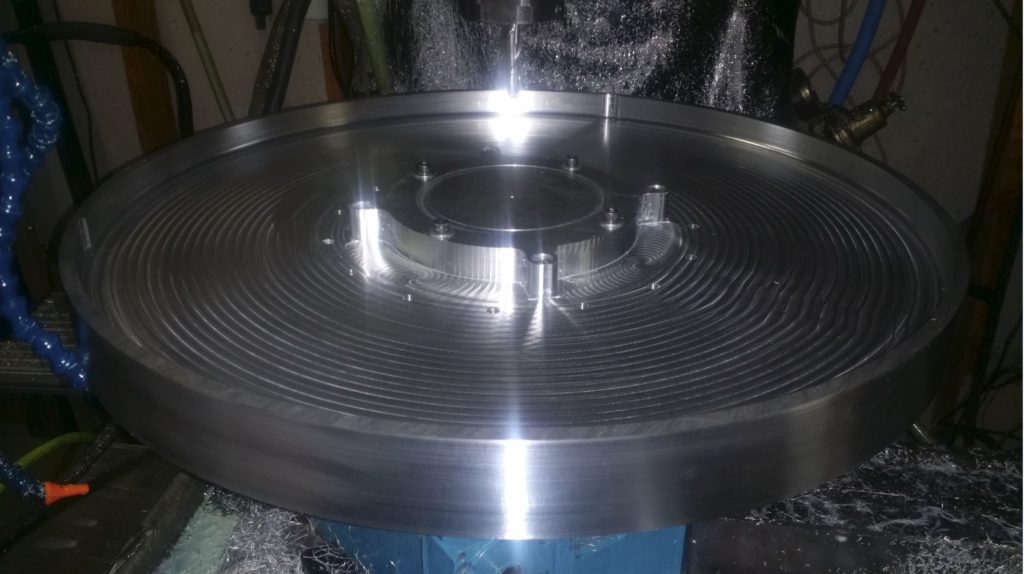 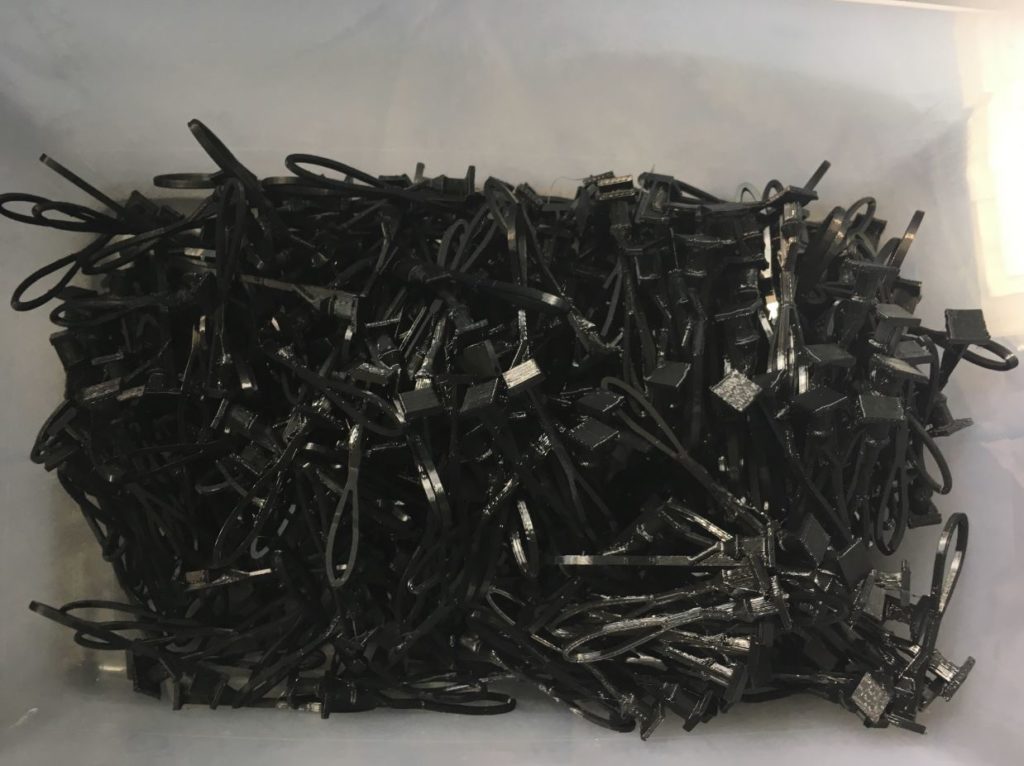 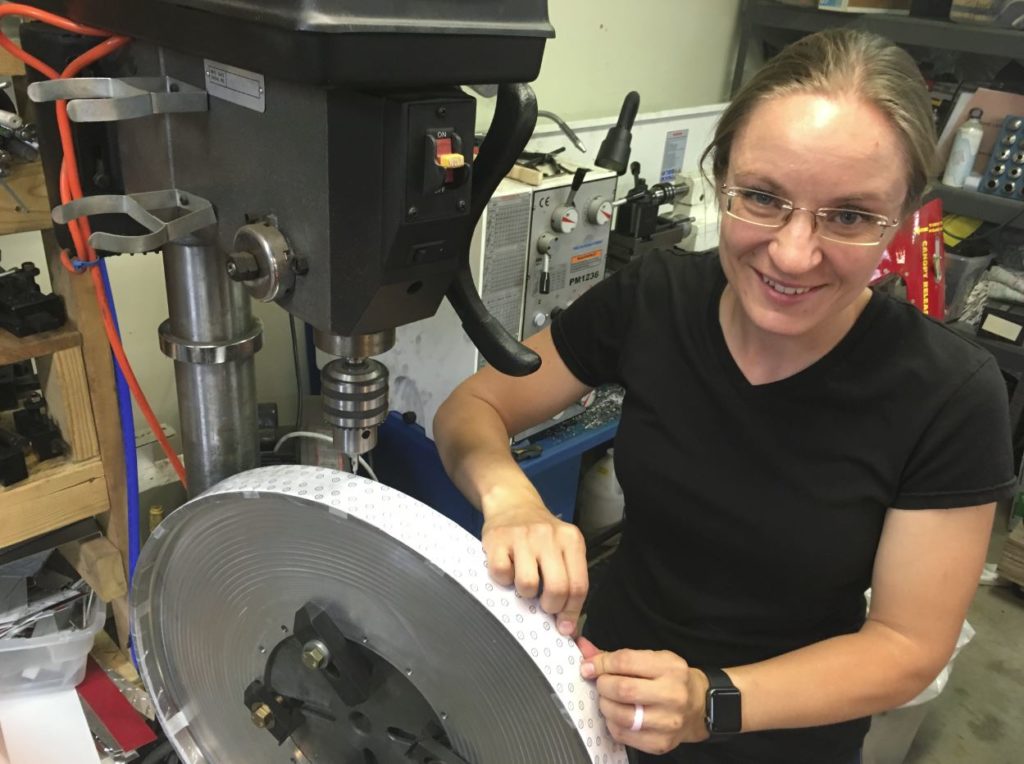 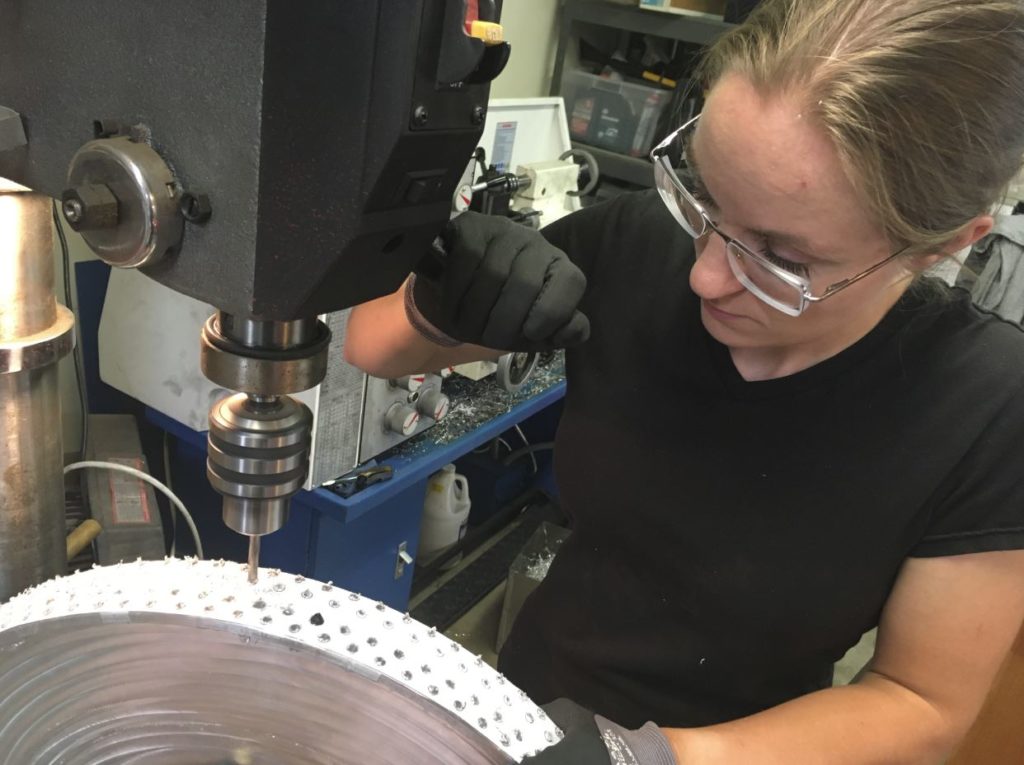 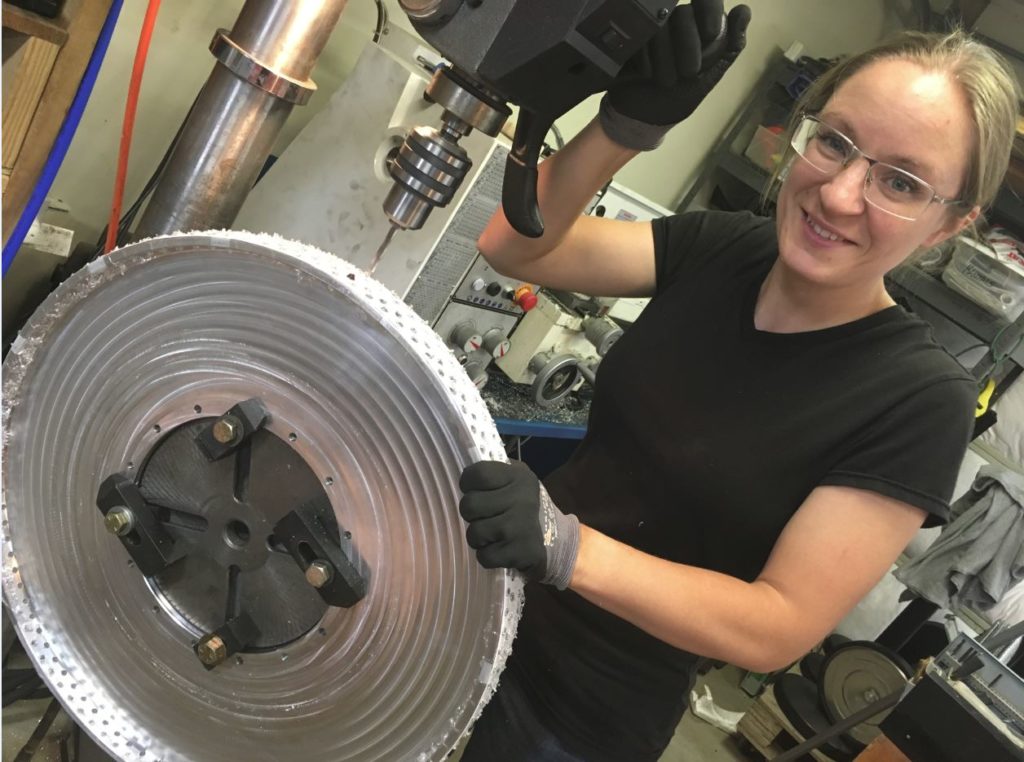 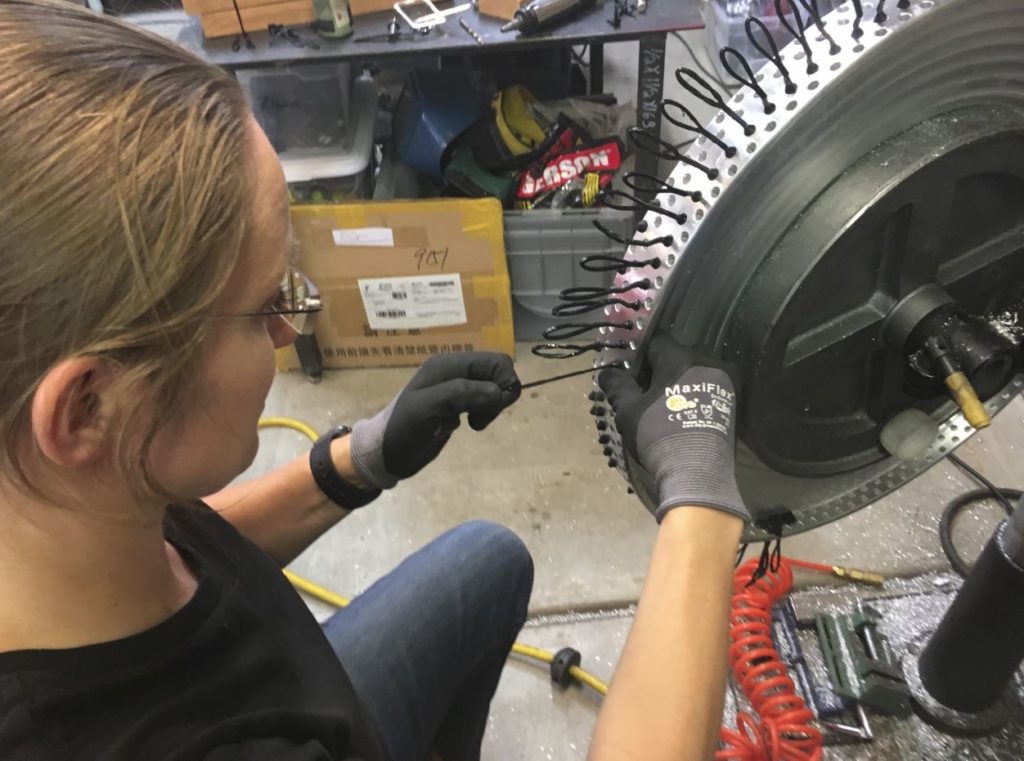 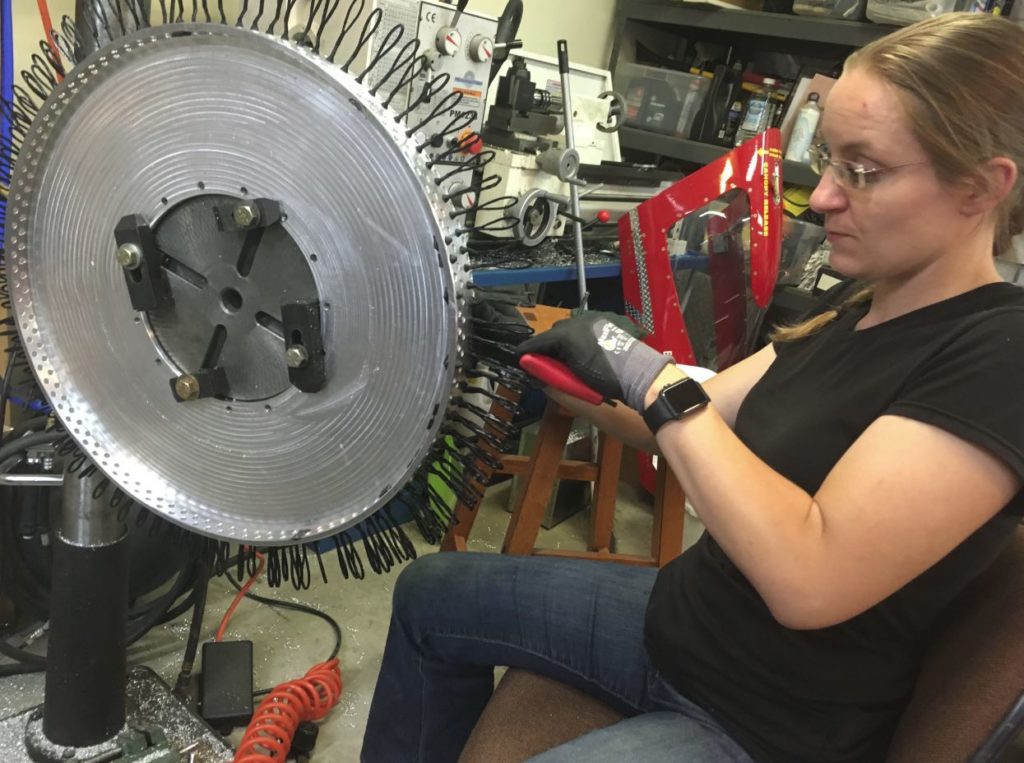 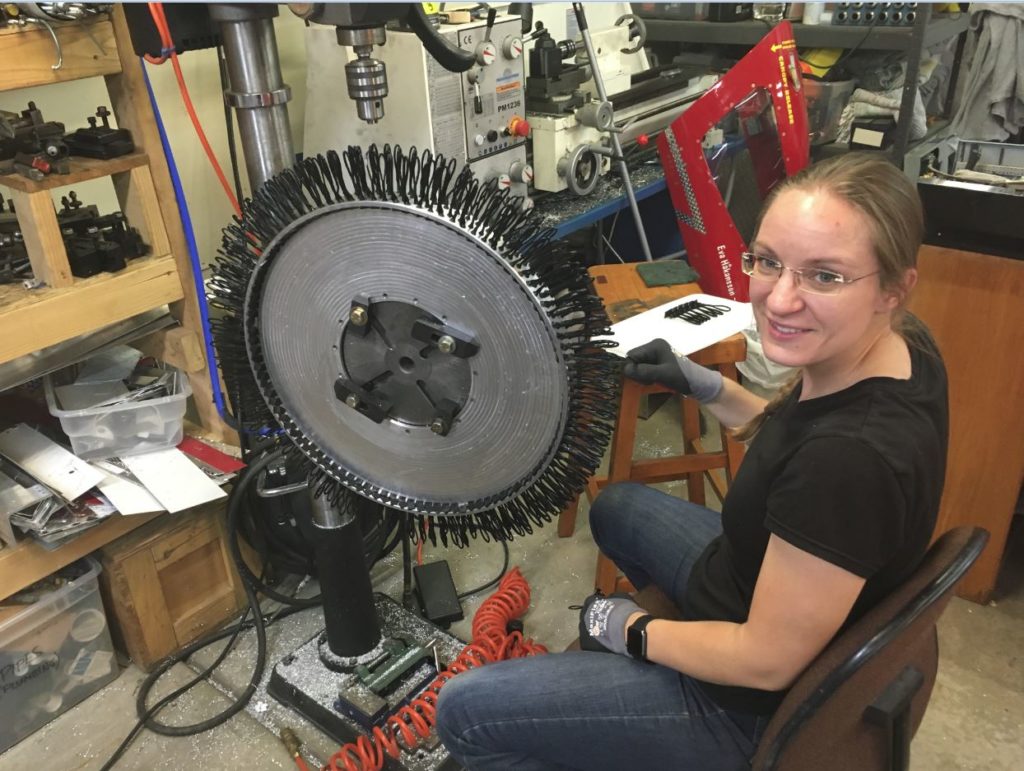 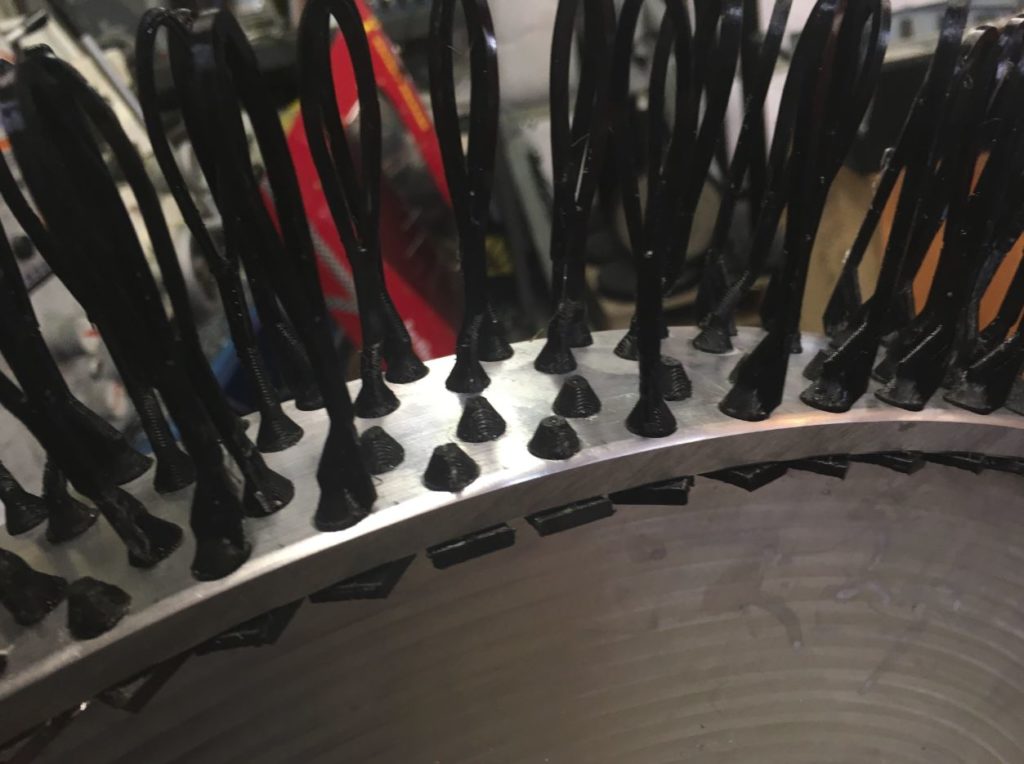 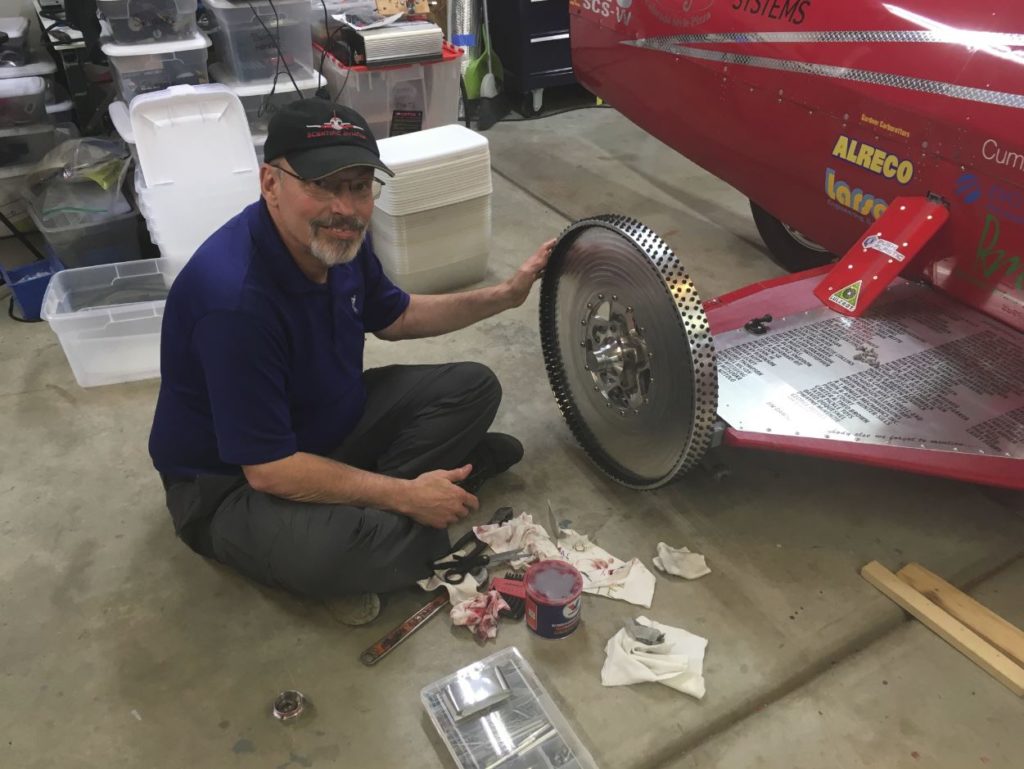 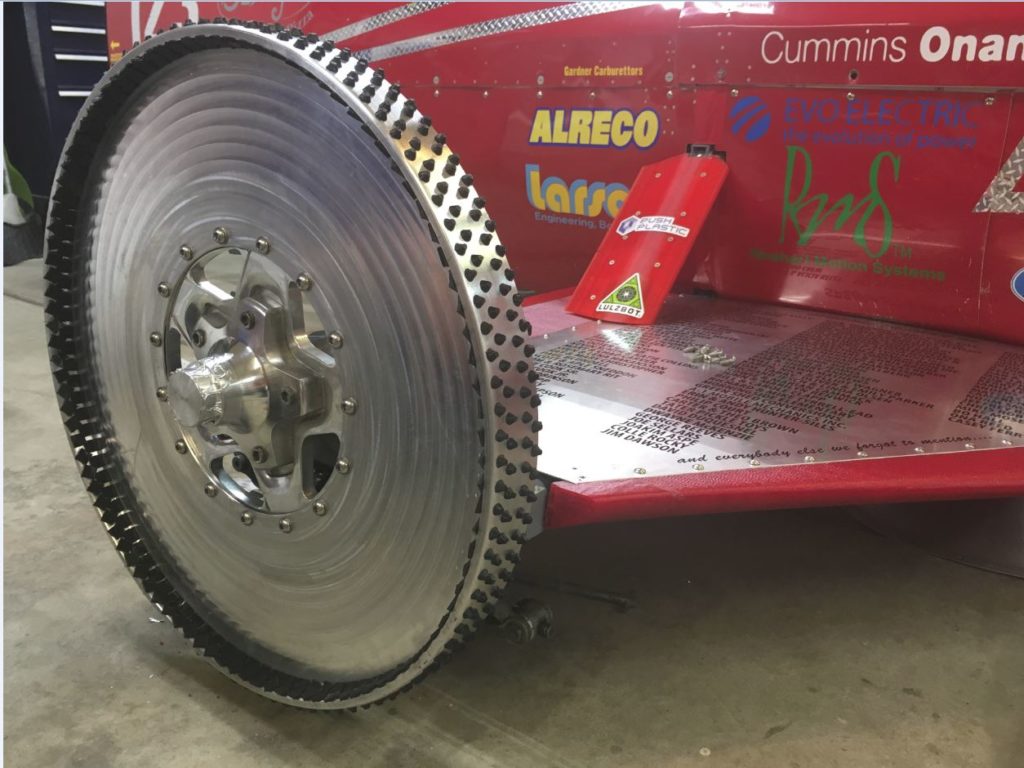 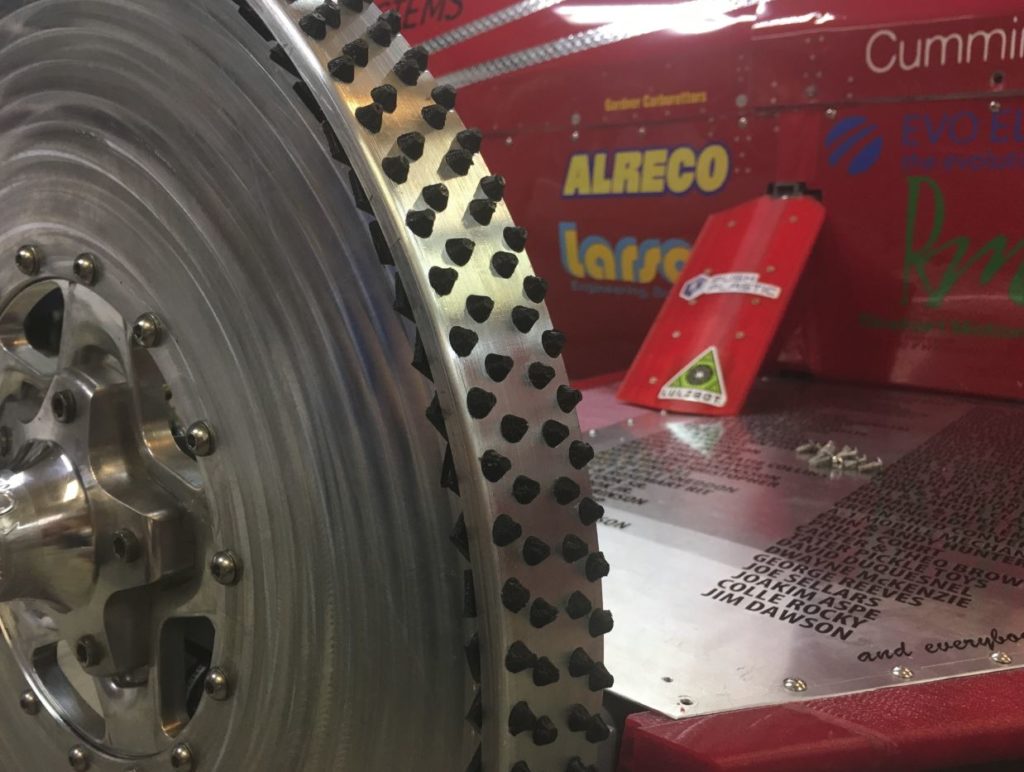 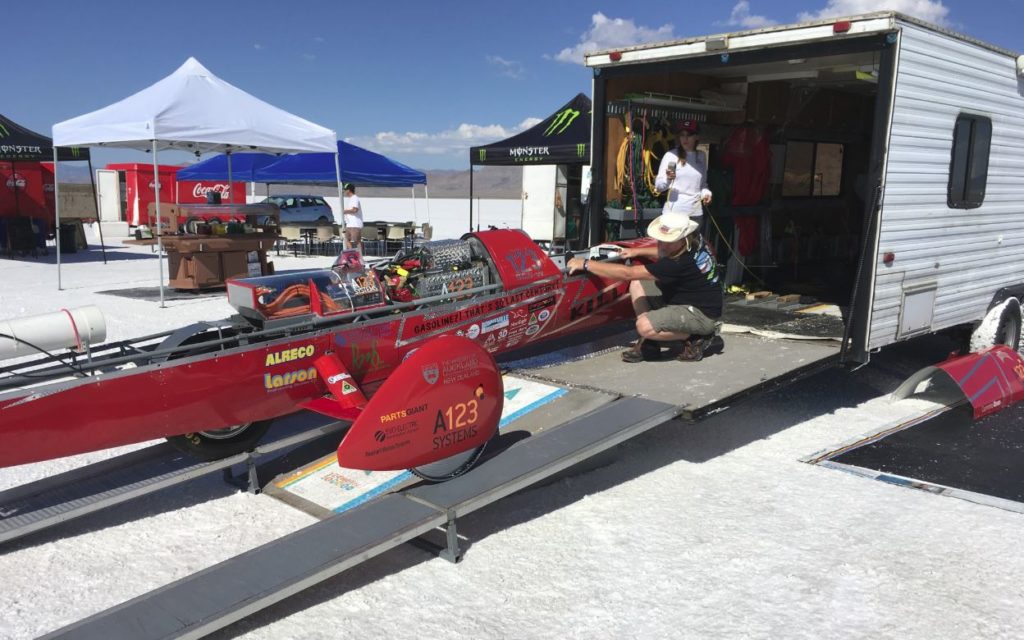 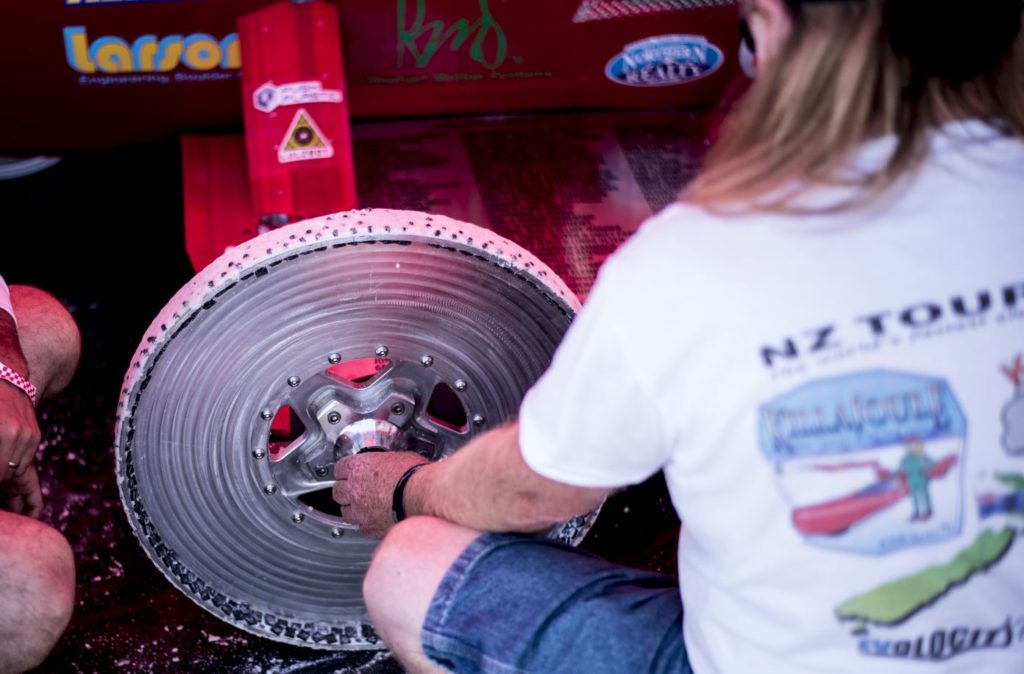 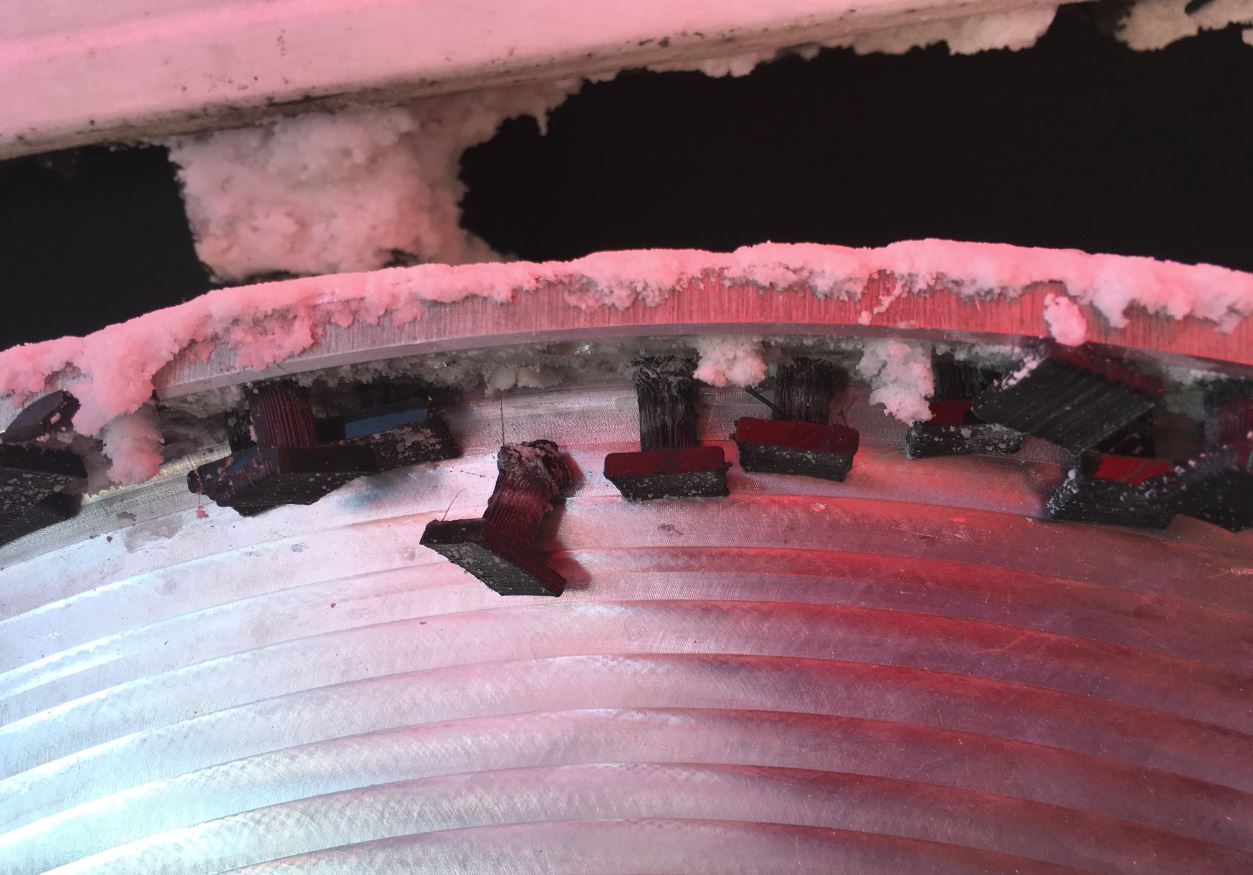 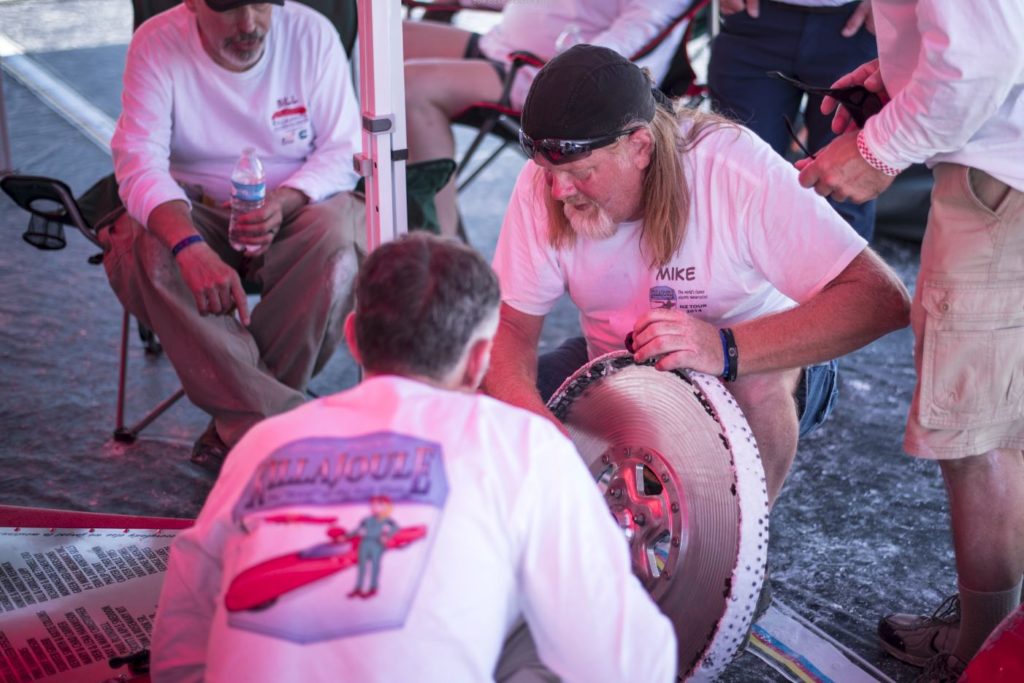 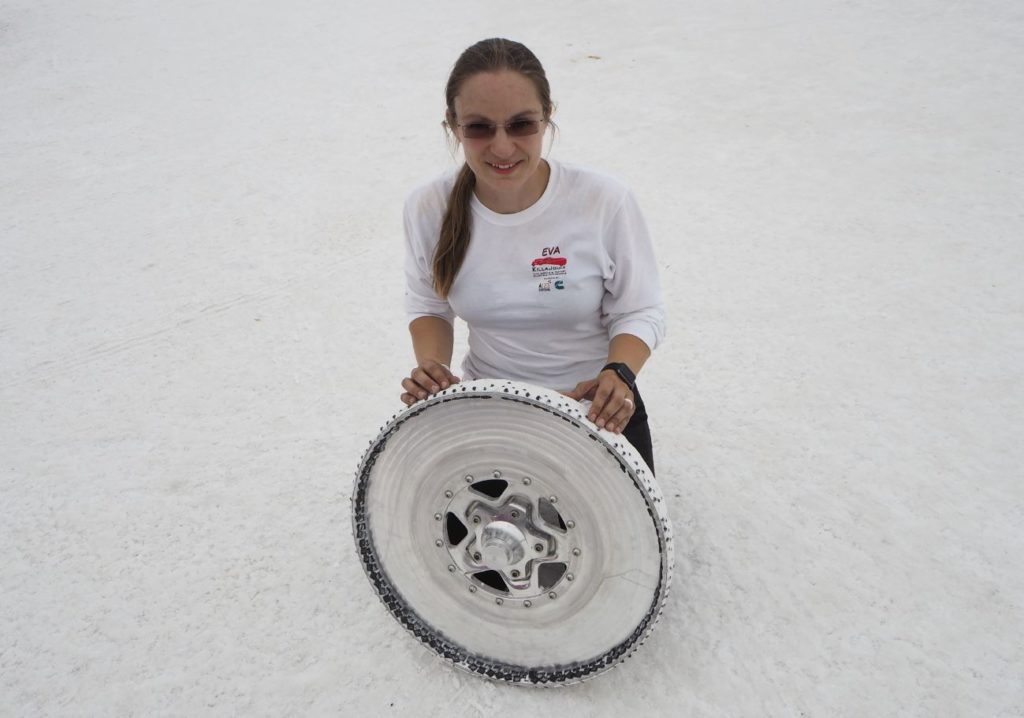 [This post is an excerpt from the page “Re-inventing the wheel” that is dedicated to this work. To get the latest news, go to that page].